Arsenic Biotransformation: It is a complex process 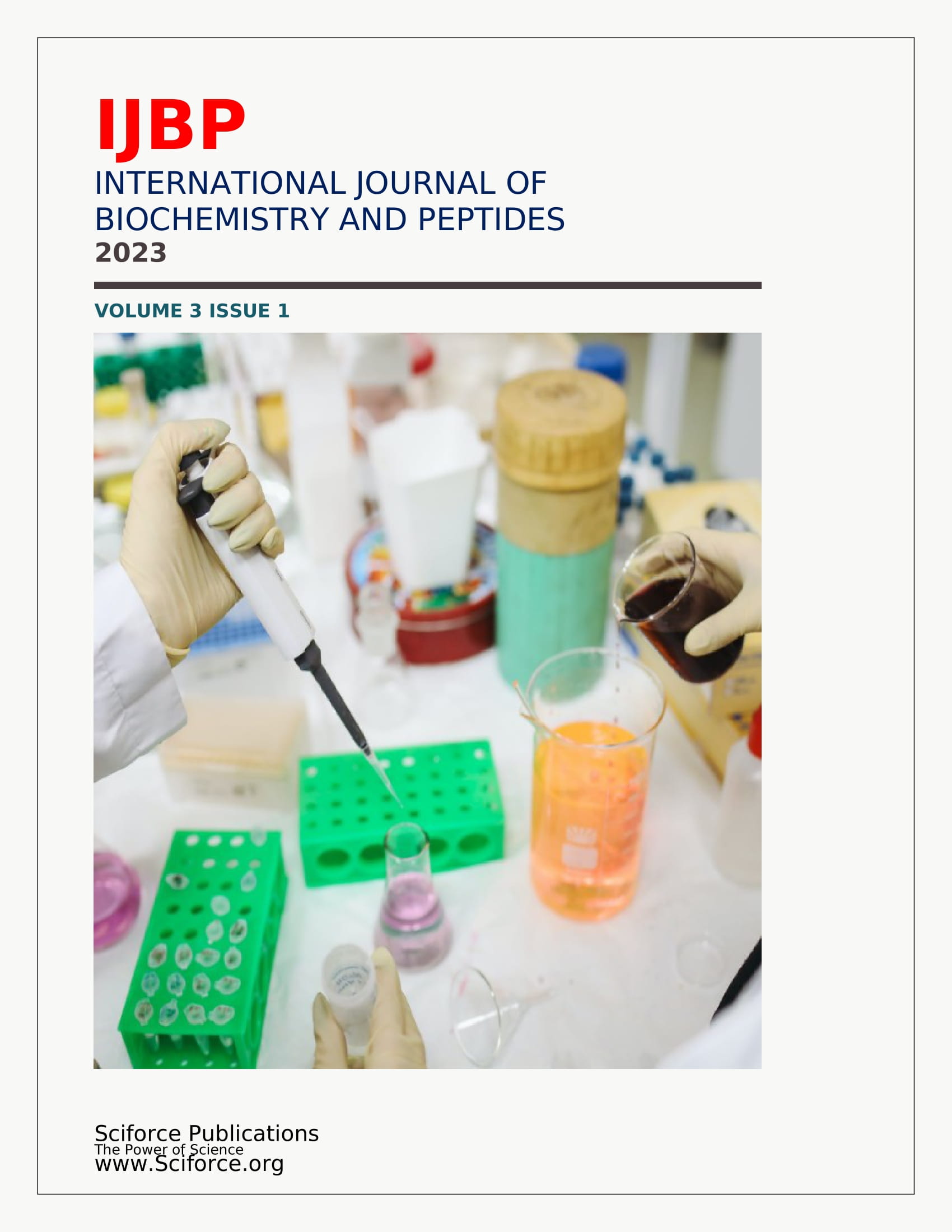 The IARC (1987)1 has classified arsenic as a group 1 human carcinogen. Chronic exposure to inorganic arsenic can cause cancerous1-4 and non-cancerous health hazards5,6 in humans. Arsenic can get entry into the human body via drinking water, eating food, inhaling dust, and/or ingesting soil.

An important limitation on the scientific understanding of arsenic toxicity is the complexity of arsenic metabolism. Differences in susceptibility to arsenic toxicity might be manifested by differences in arsenic metabolism or in the prevalence of arsenic-associated diseases among people of either gender, ages, nutritional factors, polymorphisms of the arsenic biotransformation genes in different ethnic group7,8 and may other unknown factors. Previous studies indicated that females are less susceptible to the arsenic related skin effects than males9-11. Normally, children do not show skin lesions compared to adults when both are drinking same arsenic contaminated water12.

The main organ for arsenic metabolism is the liver, but the metabolic pathway of inorganic arsenic is not yet fully clarified7,8. It was thought that the conversion of iAs into methylated arsenic reduced exposure to this toxic effect; that is, methylation was a detoxification process of iAs 13. But now a days, it is clear that some of the metabolites (trivalent forms) are more toxic than others 14, 15. Trivalent arsenic species are more ready to cross cell membrane and inorganic pentavalent arsenate in mostly reduced to trivalent arsenite in the blood stream before entering the cells for further metabolism16,17.

Inorg-As is metabolized in the body by alternating reduction of pentavalent arsenic to trivalent form by enzymes and addition of a methyl group from S-adenosylmethionine7,18; it is excreted mainly in urine as DMA (V)19. Inorganic arsenate [Inorg-As (V)] is biotransformed to Inorg-As (III), MMA (V), MMA (III), DMA (V), and DMA (III) (Fig.)7. Therefore, the study of the toxicology of Inorg-As (V) involves at least these six chemical forms of arsenic. Studies reported the presence of 3+ oxidation state arsenic biotransformants [MMA (III) and DMA (III)] in human urine20 and in animal tissues21. The MMA (III) and DMA (III) are more toxic than other arsenicals22,23. In particular MMA (III) is highly toxic22,23. In increased % MMA in urine has been recognized in arsenic toxicity24. In addition, people with a small % MMA in urine show less retention of arsenic25. Thus, the higher prevalence of toxic effects with increased % MMA in urine could be attributed to the presence of toxic MMA (III) in the tissue. Previous studies also indicated that males are more susceptible to the As related skin effects than females24,26. A study in the U.S population reported that females excreted a lower % Inorg-As as well as % MMA, and a higher % DMA than did males27. Another study in Bangladesh reported that the average total urinary arsenic metabolites in children’s urine is higher than adults and total arsenic excretion per kg body weight is also higher for children than adults 12. It has been observed that inorganic arsenic (In-As) in average is 2.36% and MMA is 6.55% lower for children than adults while DMA is 8.91% (average) higher in children than adults.

The efficiency of the methylation process is also assessed by the ratio between urinary concentration of putative product and putative substrate of the arsenic metabolic pathway. Higher values mean higher methylation capacity.

Results show the values of the MMA/In-As ratio for adults and children are 0.93 and 0.74, respectively 12. These results indicate that first reaction of the metabolic pathway is more active in adults than children. But a significant increase in the values of the DMA/MMA ratio in children than adults of exposed group (8.15 vs. 4.11, respectively) indicates 2nd methylation step is more active in children than adults. It has also been shown that the distribution of the values of DMA/MMA ratio to exposed group decrease with increasing age (2nd methylation process). Thus, from these results we may infer those children retain less arsenic in their body than adults. This may also explain why children do not show skin lesions compared to adults when both are drinking same contaminated water.

To date, metal or metalloids that may influence arsenic methylation are largely unknown. A study reported that the concentrations of trace elements (for examples: Se, Mn, Hg, etc.) relative to As in urine and blood were positively correlated with urinary % inorg As as well as % MMA, and negatively correlated with % DMA as well as the ratios of % DMA to % MMA. The results also suggest that Se, Mn as well as Hg may decrease arsenic methylation with decreasing creatinine formation for both males and females, but it could be concentration dependent 28.

Vol. 1 No. 1 (2021): International Journal of Biochemistry and Peptides